Survivng all types of sexual assaults and innapropriate touchings. 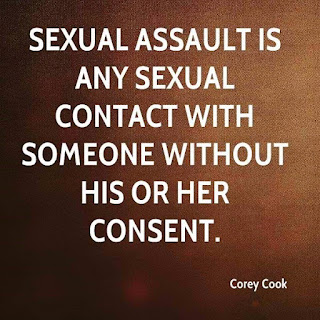 The sun will still rise tomorrow
That's what my mom used to say all the time if us kids were having an issue or a problem. she's right, but going through a sexual assault or inappropriate touching, its like total violation, disbelief and you want to hide. You feel isolated because who are you going to talk to? What are you going to say? Not to mention it is totally humiliating and embarrassing. We live in a great society where we are educated in how offensive and illegal it is for this behavior. Where any type of sexual behavior is no longer acceptable, especially in the workplace. We have come a long way from the 50's and 60's and I'm going to throw in the 70's as well. We have come a long way, but it's not enough. We need stricter guidelines, awareness, and consequences. Now most corporations have compliance and diversity trainings to keep their employees in the know, and have them sign off on it, so they are aware of these acts are not only not tolerated, there's also a consequence (termination). There's a few people in today's society who have not or just do not want to up to speed.
Coming out.
That's rough. You are literally putting yourself out there for criticism. Such as, how come you didn't say this? Why didn't you just get out? Why now? That's something that is hard to explain. You think you're the only one, but you're not. Predators know how to seek out there victims They come across as being genuine and smooth. My accused was supposedly a Minister, he portrayed himself to be a  minister, but he wasn't, he was an Elder. Then you're shocked and stunned when it happens and then you're embarrassed or feel shame. Those feelings will fade fast or linger. Mine lingered. Cause now you're transiting into a new mode, anger. Me? I became angry, and started the process of pressing charges. The charge? Forcible touching. At least it was something right? I was not happy with that charge, it was a small consolation that's it is a punishable offense. I also sought support with a great organization called RAINN, the people there are available 24/7. They were a great comfort and I found strength in myself that I didn't know I had! Talking to someone definitely helped me to make progress. That's how Her-Community was created. I channeled everything that I wasn't, a strong and powerful woman. I wanted to empower women who needed it and celebrate how more and more women are becoming self confident and standing strong.
Pressing charges...
After I filed the charges, I was so unsure that this was going to go anywhere. Again a predator is free to do what they want to do. The person was arrested and I was granted an order of protection. I realized, yes! this is going somewhere. I found out that patience is truly a virtue and soon we had a court date. I was prepped to be absolutely honest and importantly, if I didn't remember something, simply reply, I don't remember. After 2 days of me testifying, he was found guilty. I felt so vindicated, the purest of relief felt so euphoric. Its still hasn't ended yet, he's challenging the case, so he has not been sentenced. I can wait, time is a wonderful thing. Its helps you heal, grow, and appreciate humanity.
Never blame yourself. You are not responsible for predators. You're main responsibility is caring for yourself! As always, peace and love! Here is some helpful info
National Sexual Assault Hotline (RAINN) 1-800-656-4673
This Blog is proudly sponsored by:
The Long Island Women’s Firearm Club is run by Long Island women
for Long Island women. We believe women should be able to defend
themselves with fists, as well as firearms. Not only to be able to protect
themselves and their families, but to help end the stigma around women
and firearms. What makes the club different from others is that we are a
sisterhood. We support one another and network within the sisterhood to
ensure we grow together.
www.LIWFC.org
https://www.facebook.com/groups/LongIslandWomensFirearmClub
LongIslandWomensFirearmClub@Outlook.com
631-517-3047 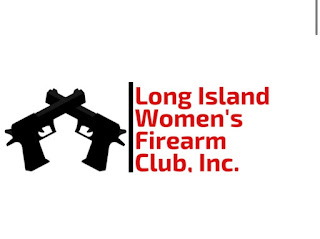 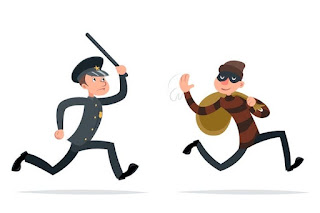